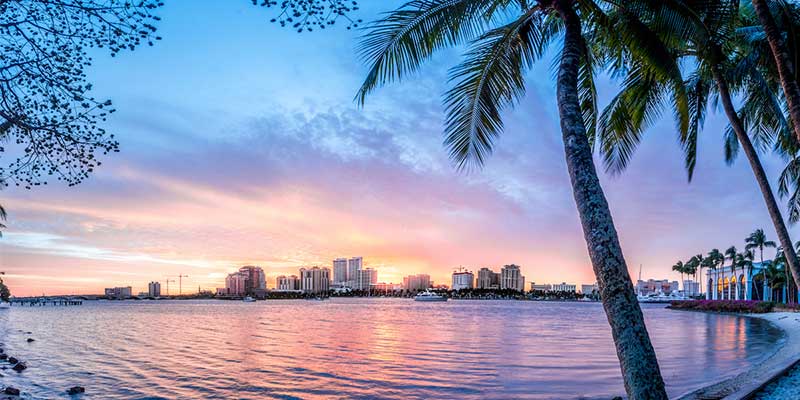 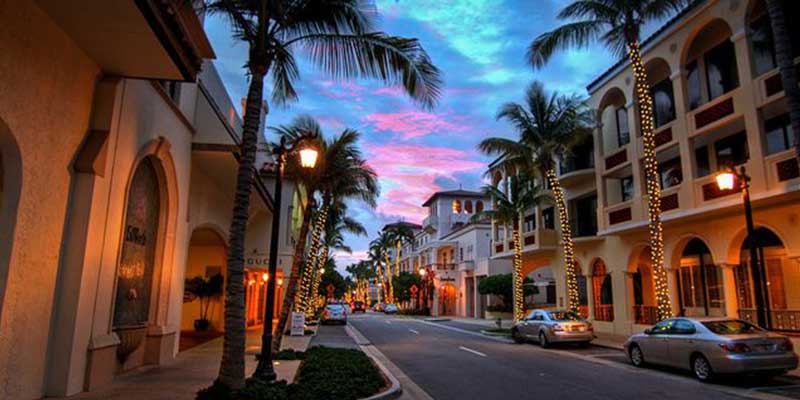 A definite vibe of posh life, favorable tax situation, magnificent nature, eternal sunshine, amazing shopping, and golf courses overseeing the Atlantic – it all is about the town of Palm Beach, Florida. Feeling like it? Then let Best Miami Movers handle your issue and provide you the best services, including moving supplies, for your seamless relocation to, from, and within Palm Beach.

The town of Palm Beach (zip-code 33480) is an 18-mile (29 km) long island separated from the mainland by the Intracoastal Waterway. In 2018, its population reached 8,800 permanent residents. Another 16,000 people add to the core population between November and April (winter season). Forbes ranked Palm Beach the 27th-wealthiest place in the United States as it has at least 30 billionaires. Also, the median household income reaches $133,026 (more than double the US average – $59,943).

One of the easternmost towns in Florida, Palm Beach boasts a tropical savanna climate with hot, humid summers and warm, dry winters and enjoys 2,900 hours of sunshine per year. The island’s maximum width is 3/4 mile (1.2 km), while the minimum is as small as only 500 feet (150 m). The town uses are distributed in the following way: 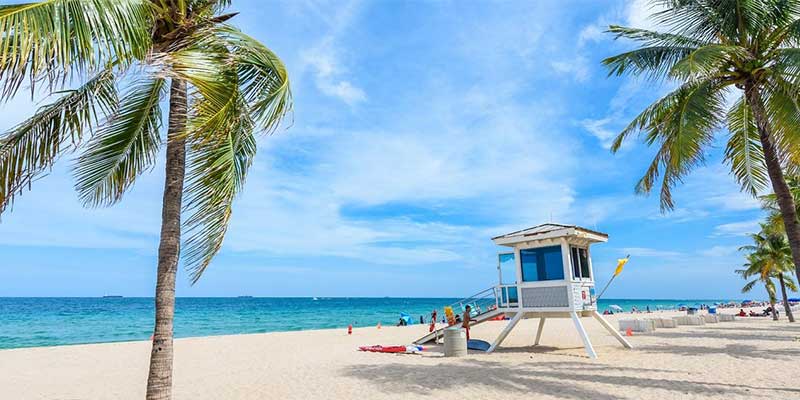 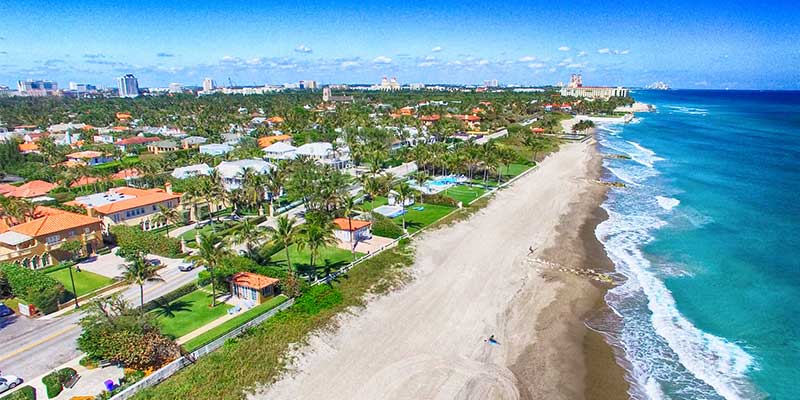 The county in general has 1,284 businesses registered. They represent many various fields:  bio-tech, utilities, banking, retail, engineering, communication, medical, construction, and hospitality. The main industry is still tourism: it brings around $5 billion in annual revenue. The town government shows great transparency level as financial reports are easily-accessible through their website and are user-friendly. Although the town does not acquire an extensive in-city labor force, the commuting folks make up for it. The common areas that they find attractive are:

All of the above in Palm Beach, as well as it being home to the historic Breakers Palm Beach hotel, such famous people as Henry Flagler, John F. Kennedy, and Donald Trump, and a public marina, make it a unique place to live and do business. Choose Best Miami Movers for your private and commercial moves in Palm Beach. We not only provide the highest standard of performance but also offer a moving cost estimator online.